Fotokemika was once one of the region’s most successful photochemical company. It had a big head quarters in Zagreb and a large industrial production area in Samobor, exporting eFKe films all over the world!

In 1947 Fotokemika was founded in Zagreb, Croatia.
They started with the production of black and white photo paper, photo chemicals, and simple cameras. Soon after, in 1952 the Factory in Samobor was opened where they produced among others photographic, cinematographic and x-ray film.
What started as a small laboratory and production line, flourished into a large and successful industrial aria, producing eFKe films and materials, exporting them world wide and creating jobs and a way of life for many people. 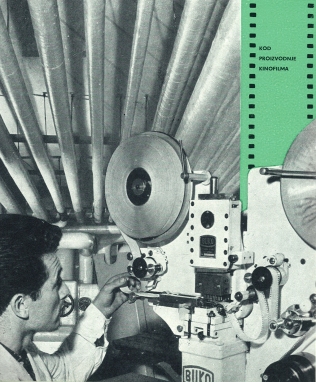 In the ’50s, Dr. C. Schleussner GmbH of Frankfurt am Main, the world’s first photographic materials manufacturer, developed his legendary silver rich black and white films. This new line of film, very sharp and with beautiful grey tones, was in close quality competition with Kodak.
In the ’70s Fotokemika was able to buy the recipes and kept them from then on as the basis of their films, making Fotokemika a deeply rooted European heritage.

As silver was getting more expensive, new techniques were developed requiring less silver nitrate. Fotokemika, not having the capacity to invest in modern technology, kept producing films the old fashion way, what resulted in them being one of the last companies (if not the last one) that kept the craft of classic film making, alive.

When Fotokemika was privatized in the ’90s, they decided to continue with only a small part of the company.
From 2003 the remaining part in Samobor, operating under the name Fotokemika–Nova, managed to survive modernization, as well as competition from companies such as Kodak and Ilford.

The Machines, on which the eFKe films were made until recent, were the last original ones that were designed to create the special eFKe films and originated from the ’50s and ’60s. They were partly bought and partly invented and build by their own engineers. Chemists and engineers worked closely together to develop these unique eFKe machines. 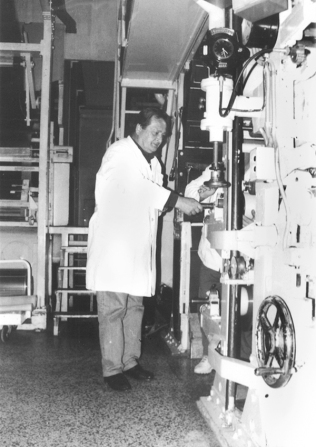 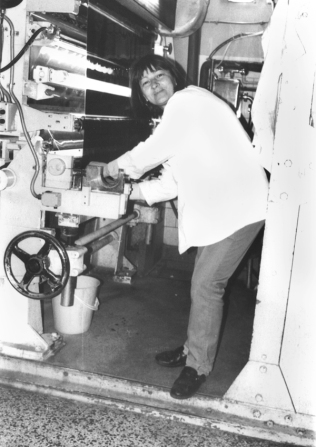 Most of the knowledge is known only by the former employees of Fotokemika. Many of them were trained at the factory while still studying and had been working there ever since. They are the true specialists that hold the knowledge and well kept secret of eFKe’s traditional film making!

In the summer of 2012 the company stopped production. 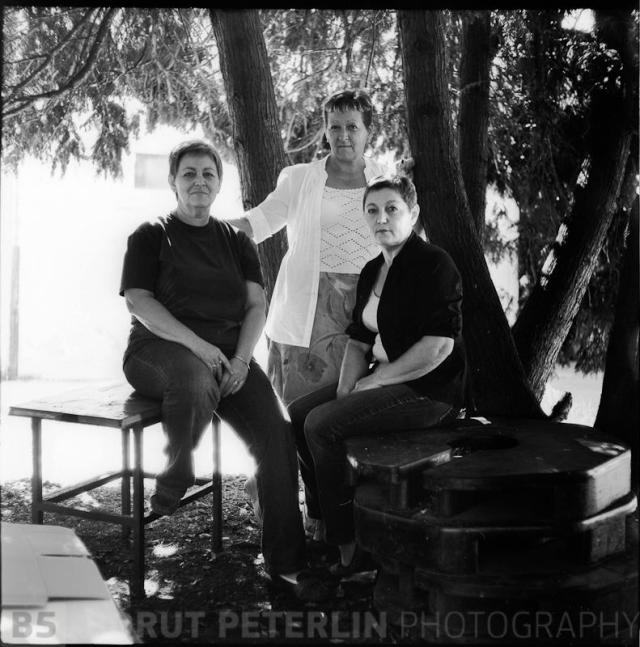